City Hall has launched a free application for iPhone and iPad, dubbed BMA Live Traffic, to provide users with real-time updates on traffic road conditions for the Bangkok area.

MR Sukhumbhand said the application would provide motorists with traffic data derived from 150 closed-circuit television cameras operated by the BMA and 50 others owned by iTIC and allow them to check road conditions before travelling via Apple’s iOS based devices.

The application initially offers still photos taken from the 200 CCTV cameras installed on major roads across the capital. The photos will be updated every minute. It will later be developed to feed real-time video footage by the end of this year.

Traffic results on any road with traffic moving at a speed below 15 km/h will be shown in red, between 15 and 25 km/h in yellow and more than 25 km/h in green. The BMA Live Traffic app is available in Thai and English and is due to be available for Android-based devices by year’s end. 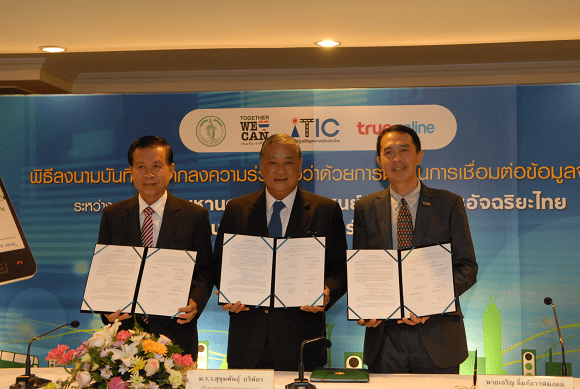 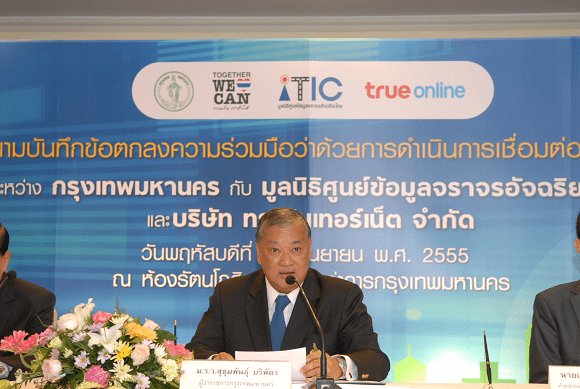 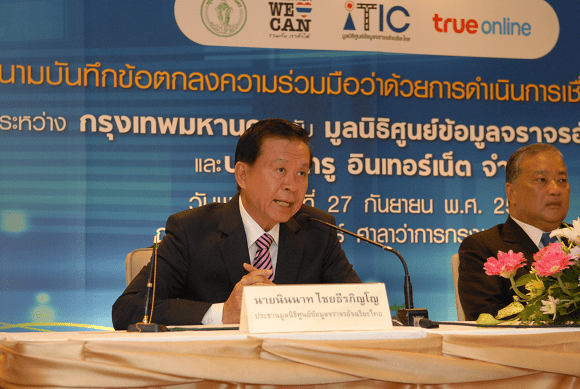 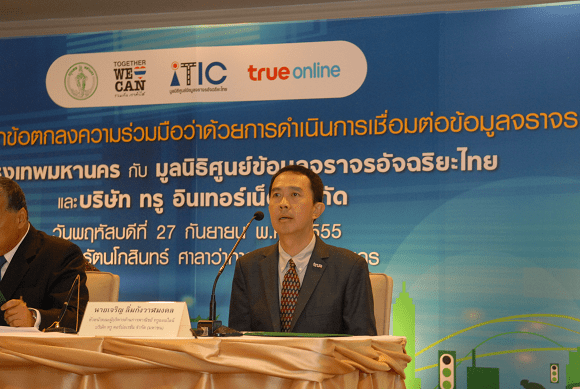